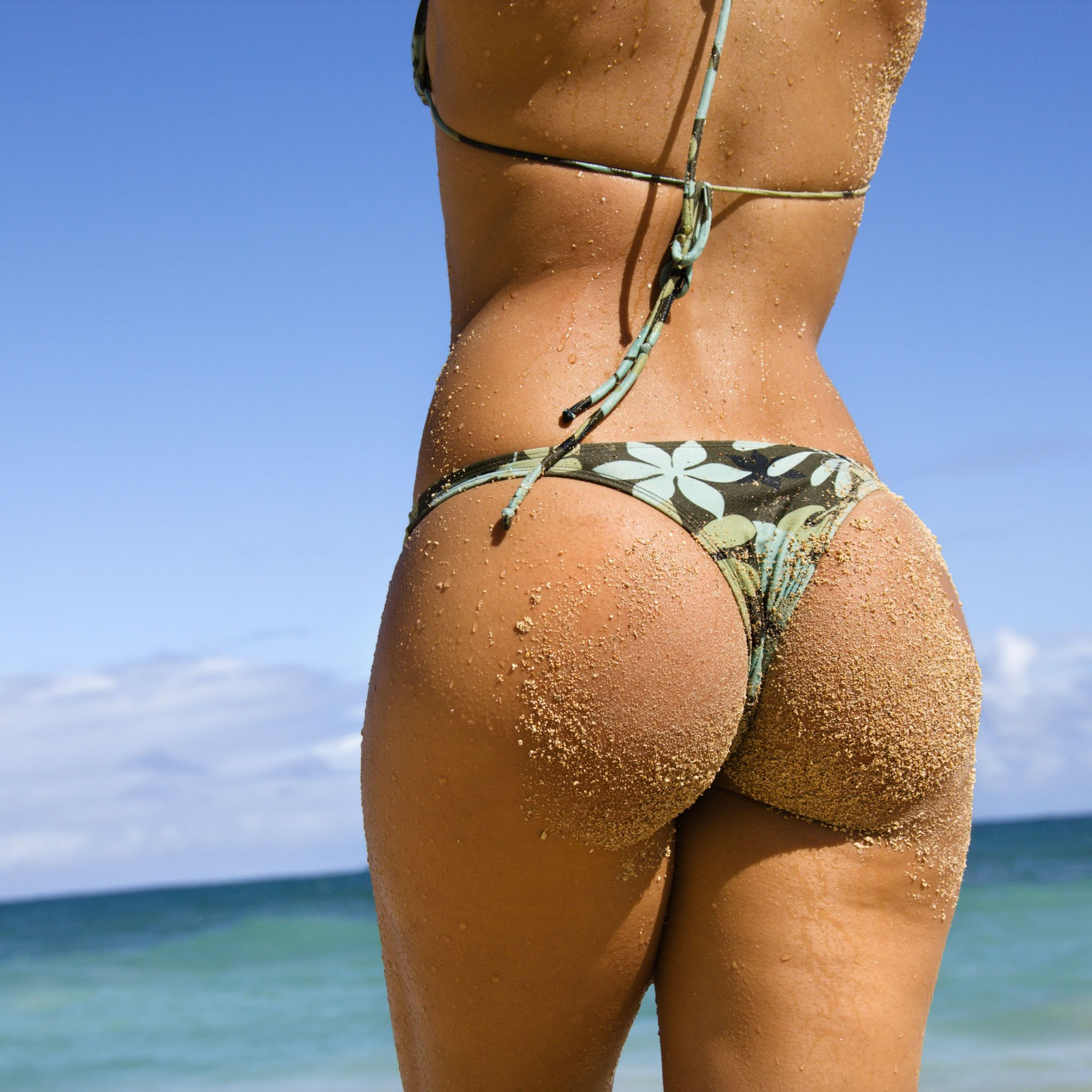 Sam felt her juices begin to flow as she moaned through the kiss. Miranda, finally feeling the need to feel her friend slowly zipped her dress down as she kissed, sucked an nibbled on the exposed skin. She smiled when she found her friend bra-less and pantyless.

She licked her lips greedily at her friend’s wetness before slowly sliding in two fingers. They were immediately swallowed by her friends warmth as she moaned loudly. she began working, pushing her finger in faster and faster as her friends moans continued to get louder and louder. Miranda couldn’t bear anymore so she replaced her fingers with her mouth.

She pushed her tongue deep inside her friends clitoris before swirling it around inside. She felt her friend clench before bringing her tongue out and licking up and down. With every stroke Sam felt herself begining to climax and her pleasure increased when mirandaa lifted her hands and began to fondle her C cup tits.

She pinched her nipples and got them nice and hard before furiously licking her pussy to the point where Sam’s climax splurted all over her face.

Slowly she bagan to feel Sam coming down from her climax before opening the car door and stepping out.

Sam just closed her car door and followed Miranda. Together they walked down the dark alley, following its twists and turns before finally a large pink neon sign came into view

“Ready to be a slut?” Miranda asked

Sam bit her lip before pausing, Miranda paused with her and gasped when Sam ushed her into the wall pf the alley and kissed her roughly, grinding against her and licking her neck.

“If I get as much pleasure as i did in the car, the Fuck yes” She whispered

Miranda bit her lip before eagerly pulling her friend along. The bouncer at the door of the club smiled at them.

The girls both looked at each other before pulling their dreses down and showing the sexy looking bouncer their round apples.

He groaned before reaching out and playing with Mirander’s, he pulled on them and sucked on them befor Sam began to feel lonely so she began kneeding her own breasts. He shot a sly grin at her before turning to her and kissing her, His tingue explored her mouth as his expert hands pinched her soft nipples and fondle with them.

He smirked at them once more before letting them in

Once they entered they had three hallways to choose from

“Get naked, get a mask on, only look unless your invited or they invite you”

via Slut club Part 1 by shygirl
Well i think a little snippet like that says it all. Dont you, i’m getting wet already. Join us next week on ass/beauty of the week